The Trent House hosts lectures on a wide range of historical topics, community and family programs, and special events. Featured are events and programs held in 2019 on.
​A Home and Military Headquarters -
General Washington’s Stay at the Dey Mansion, 1780

​Thursday, May 12, 2022 - 7 pm via Zoom
The History of Greater Mount Zion AME Church – The Oldest Black Church in Trenton

Wednesday April 20, 2022 - 7pm via Zoom
Larry Kidder is well-known as an historian of the Revolutionary War and frequent speaker on the subject. His books include A People Harassed and Exhausted: The Story of a New Jersey Militia Regiment in the American Revolution, Crossroads of the Revolution: Trenton 1774-1783, Revolutionary Princeton 1774-1783: The Biography of an American Town in the Heart of a Civil War, and most recently, The Revolutionary World of a Free Black Man: Jacob Francis 1754-1836.
​Telling Women’s Stories Across Four Generations 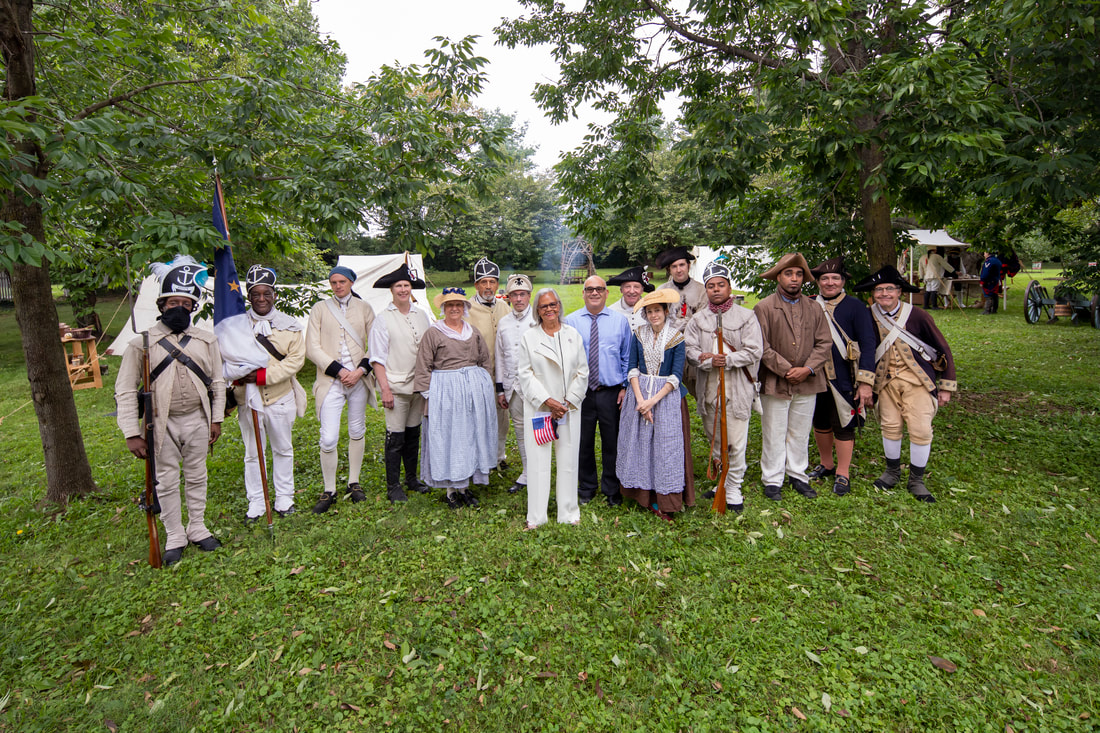 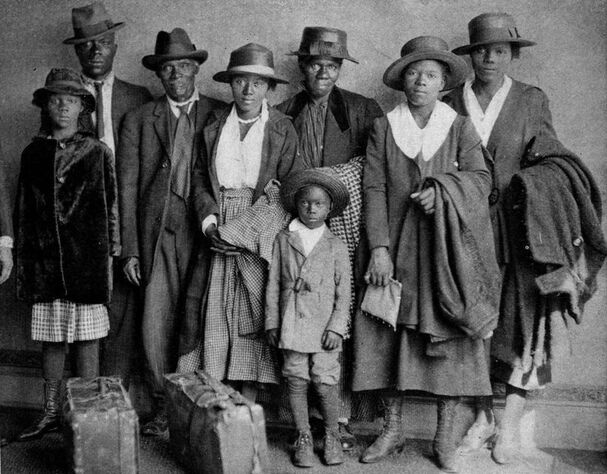 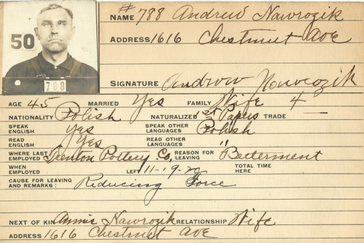